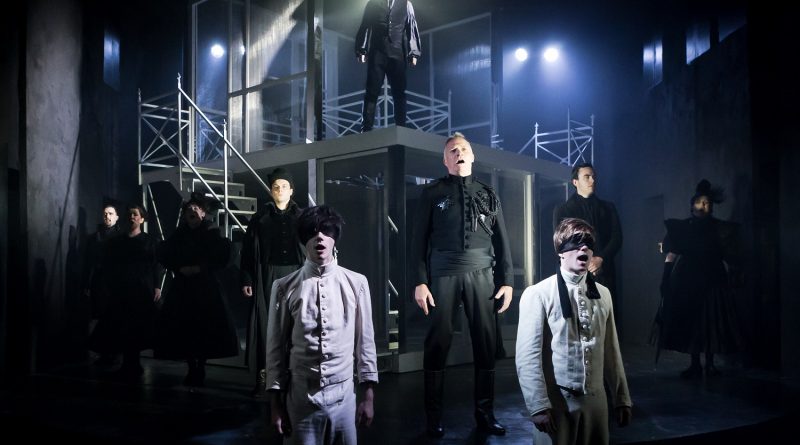 This new musical tells the inspiring true story of Louis Braille, a young blind boy who invented ‘Braille’ as a way for blind people to read, write with their fingers.

Louis wanted the same opportunities in life as those who could see.

As some of you already know, this is my  favourite form of theatre – the musical, so I am extra excited to see this show!

This production is directed by Thom Southerland, Artistic Director at Charing Cross Theatre.

The Braille Legacy is the story of a revolution and an heroic fight for independence, with the themes of difference, freedom, hope and love and the triumph of human values over adversity.

Apparently, blind people were badly discriminated against in France in 19th Century, no such thing as Equal Opportunites or Discrimination Laws, like there is today.

The Braille Legacy has an original French Book and Lyrics by Sébastien Lancrenon, Music by Jean-Baptiste Saudray, with an English translation by Ranjit Bolt. Music Supervision and Orchestrations are by Simon Lee.

The Choreographer for this production is Lee Proud, his credits include RENT and Ghost The Musical amongst other great shows, so cannot wait to see the dancing.

The Braille Legacy is supported by the Royal National Institute of Blind People and L’Occitane, who will sponsor the audio-described performances.

Premium seats are best stalls locations, and include a programme and a glass of sparkling wine.

The box office is open from 2 hours before curtain time on performance days.

I’m sure this show is going to be a hit, so grab your tickets before they sell out. 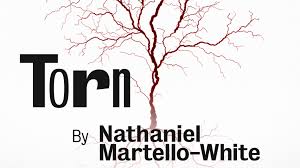 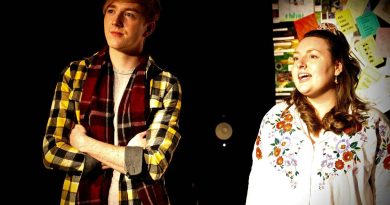 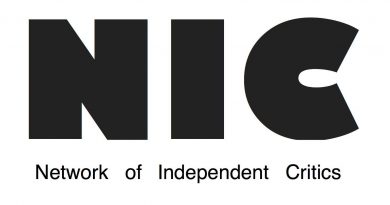