When I think of Norman Wisdom, I smile. I have lovely childhood memories of my Mum and I sitting together watching a him on the television, he was so funny…the faces he pulled…the stunts he did… 🙂

For those of you who are too young or do not know the talent that was Norman Wisdom, think a Jim Carey meets Mr Bean but who could sing 🙂

Have a peep at the trailer to get an idea of the show.

Norman Wisdom was a Theatre and TV star in the 1950’s (before I was born) but his popularity has never really waned.

Jack Lane’s One Man show is on now at the Lost Theatre as part of a UK Tour. 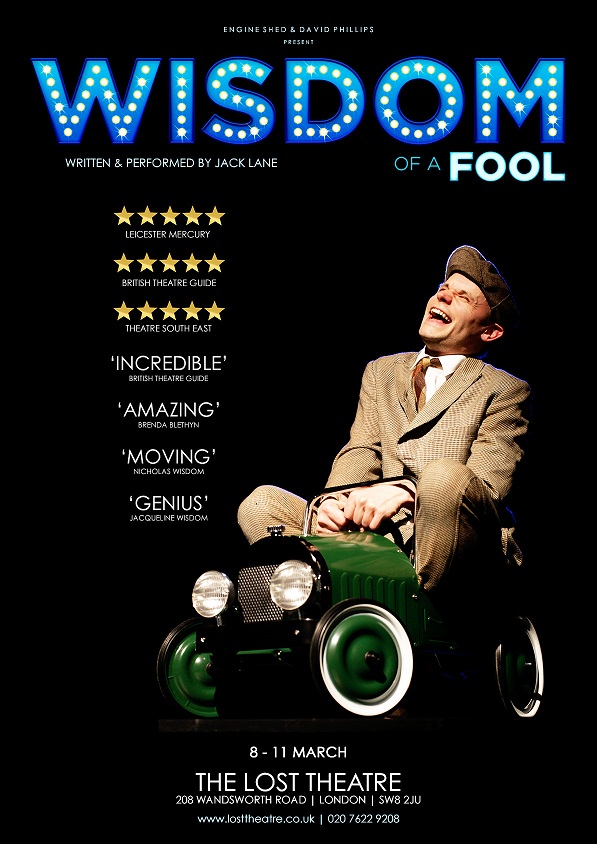 On first glance at the show photos, you do have to look to make sure that it is not, in fact, the real Norman Wisdom, as he looks just like him, and the cloth cap and suit add the perfect finishing touches.

Also, the Gump costume, actually belonged to Norman Wisdom, it has kindly been loaned to the production from his Son and Daughter, Nicholas and Jacqueline Wisdom.

Produced by Engine Shed & David Phillips, the production is written and performed by Jack Lane with additional material added by Martyn Bell. The music and direction by Kenny Clayton

It should be hilarious, I recommend you grab some tickets whilst it’s in town!

For more information and other UK Tour dates –  Website: (wisdomofafoolplay.co.uk) 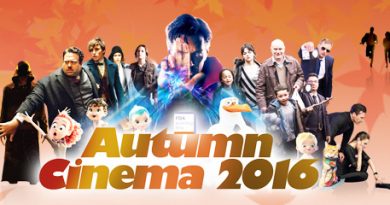 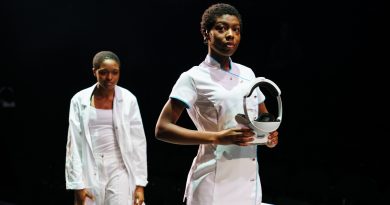