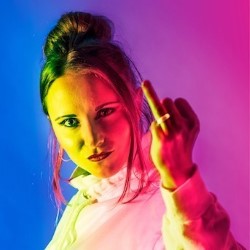 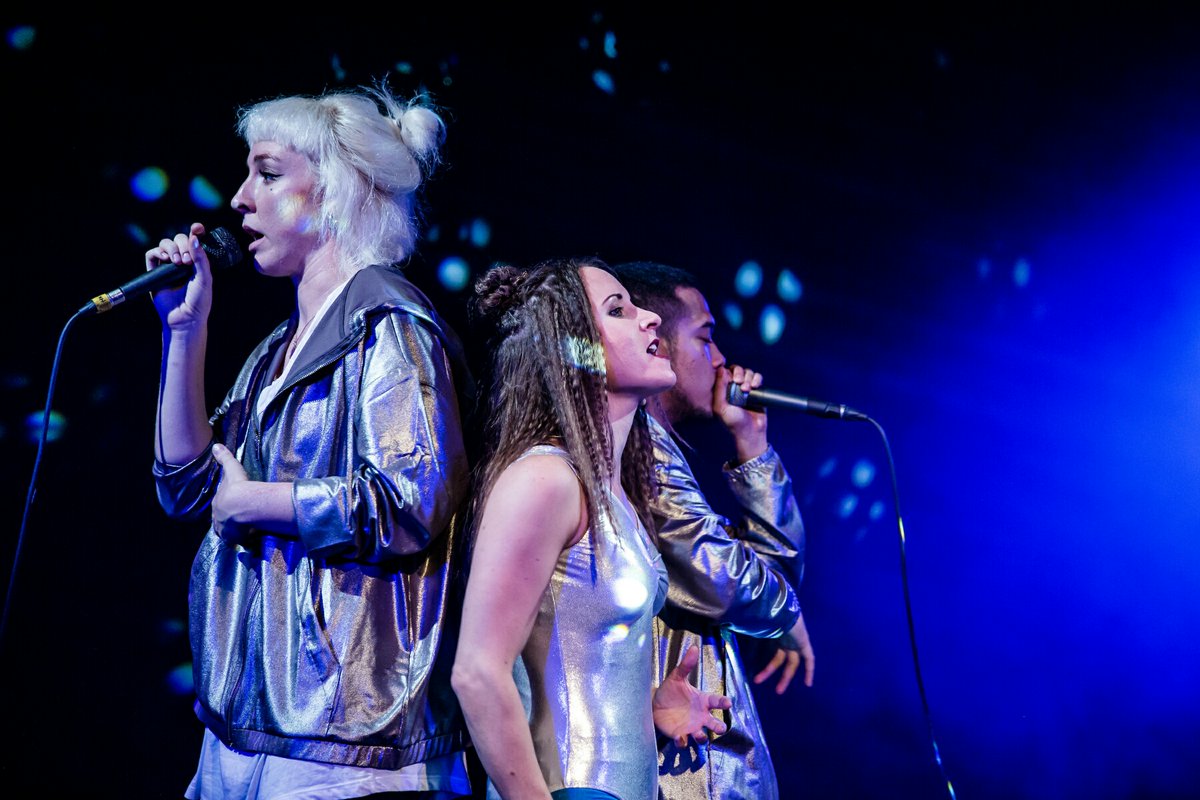 When I read the synopsis for this show, an independent strong female character, passionate about doing things her way, there was a show with 90’s Garage tunes, I knew I had to see if I could secure a ticket!

We are introduced to  Luna, (Lauren Gauge) she’s a young woman who wants to have a laugh and not get bogged down too soon with the boring, conservative adult life path that she witnesses many women before her go, watching their life’s dreams slip away as life becomes about paying the mortgage and finding suitable childcare for the kids.

She ponders the expectations that society makes on everyone, particularly women, who are still expected to want to settle down and have kids, but with pressure from those around her, even her mother, will Luna be able to live life her way or will the pressure to conform prove too much?

The first thing before even stepping inside you could hear the bangin’ 90’s tunes being spun by a DJ.

It consisted of a blacked out space with chairs arranged all around in a semi-circle, a mini dance space in the front centre and the DJ spinning his decks at one side of the room at the back.

Lights flashed, music blasted and the smoke machine was on full blast – Bliss!

The opening song was the 90’s classic ‘Rhythm of the Night‘ by Corona, which immediately got me (and half the audience) singing , toe tapping and head-nodding.

The blonde lady who sang all the 90’s songs, sang them as good as the original singers, she is very talented.

amongst other 90’s club classics.

There was also a beatboxer who also danced, hip hop style. His beatboxing was good, but couldn’t really hear him during the first half of the production as the beat from the backing track was so loud. He was fantastic when beatboxing acapella.

His dancing was very good and you could tell he was a trained hip hop dancer. The choreography in the show was very well thought out and my favourite was the emulated ‘sex’ scene that involved all 3 dancers, I haven’t seen clever choreography like that in a very long time – excellent!

Loved seeing some cheerleading stunt/acrobatics choreography thrown in, cheerleaders call it a ‘flatman‘ lift – they lifted Luna horizontally in the air and held her as she ‘slept’.

The 90’s music tracks selected and performed reflected the narrative, which added to entertainment value.

The onstage costume change was performed smoothly without distracting from the narrative.  The simultaneous wearing of a high heel and a trainer represented very well her 2 roles of “Lady by Day and a Creative by Night”

Little props like cups and shoes assisted the storytelling. 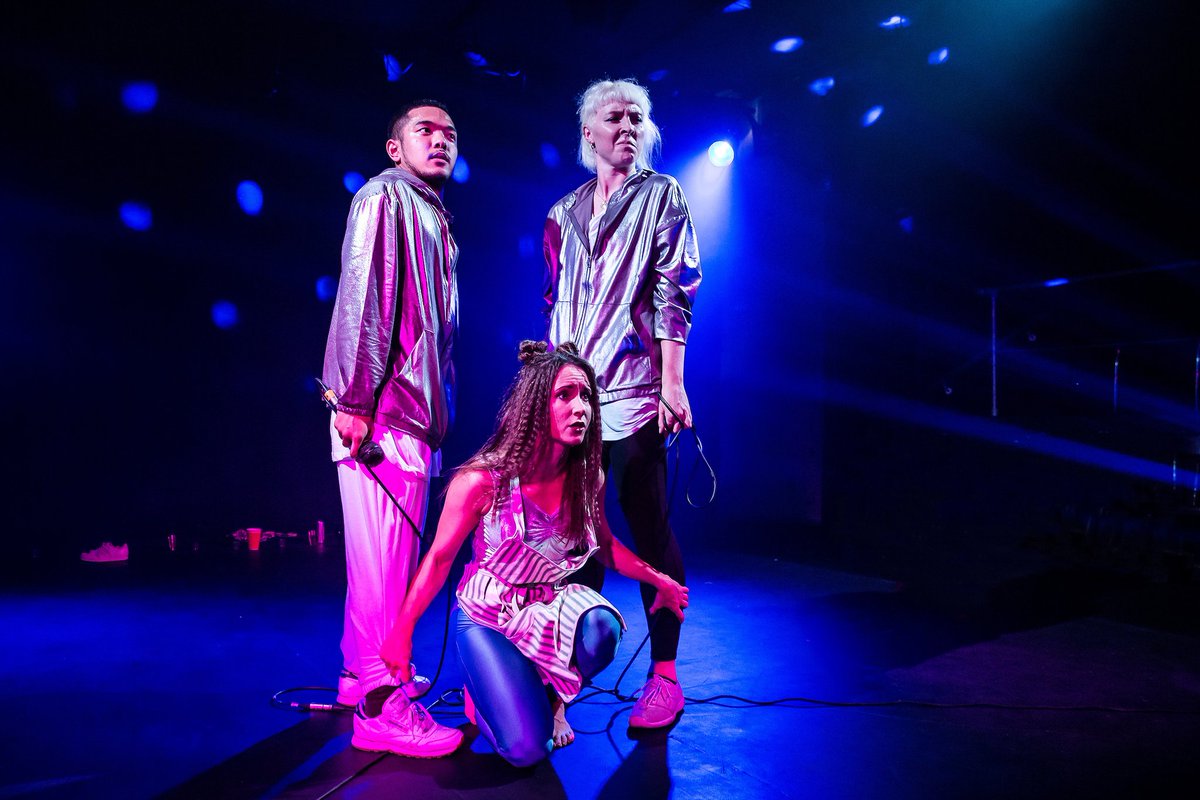 This show is not your typical theatre show, it’s like half nightclub,  half theatre production. The vibe is so chilled and relaxed, which feels less formal than a traditional theatre space.

The narrative is told through song and poetry and is very gripping at times. Luna (Laura Gauge) is a fantastic actress, portraying so many emotions whilst telling her story for the duration of the show without any break.

Her acting really shone in a scene regarding pregnancy (no spoilers!), it was so gripping, that she kept myself and the audience on the edge of our seats totally engrossed in the unravelling storyline, praying with her that things will work out.

The themes covered in the script, include, growing up/adulthood, relationships, marriage, having children and freedom.

I would definitely see this show again and recommend you to grab a ticket before it finishes it’s Edinburgh run. 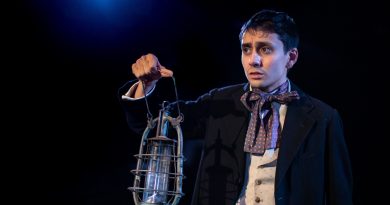 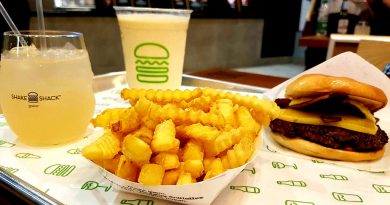