When I heard about this show, I thought, “Yes, at last! A new musical that I haven’t previously seen – yay!” I was so excited,and I was right to be…Also, I’d never been to St. James’ Theatre before, it’s a glorious building tucked away behind the busy roads of Victoria in Central London, it’s an oasis of ‘make-believe & glamour‘

Look how majestic the venue looks, even in the dark…

Inside the venue is pretty spectacular too. After discovering this gem, I found out that it is soon too close!  🙁  BUT will reopen in February 2017 as ‘The Other Palace – The Home of New Musical Theatre’ 🙂 – Phew!

Hearing this news, I feel privileged to have entered the venue in it’s current glory, before the re-opening, to witness any changes.

We learn the story of the relationship between Jamie and Cathy. Jamie an aspiring author and Cathy an aspiring actress. This story is told in a very interesting way – Jamie’s is shown to us ‘forwards’ (From the beginning) but Cathy’s story is told to us ‘backwards’ (from the end), different isn’t it?

If you’ve ever been in a relationship you will connect to many of the situations that these two find themselves in, from the excitement of the first date, to the first serious argument and all the compromises that come with being a part of a couple.

Mainly told through amazing songs, the time-laspe in the story brings additional interest and contrast to the consecutive scenes, as the mood shifts rapidly, leaving no time for boredom.

The stage was not too big, enough size for the cast to have ample movement and space for the relevant props that slide in and out gracefully to set up each scene.

The stage was lit with, what looked like ‘Romantic Moonlight’. (See photo below) This gives it a real romantic vibe.

My favourite part of the set was the fact that the live musicians were placed above the action, in full view of the audience, this added to the ‘romantic vibe’

The costumes used were normal day wear and there is a beautiful moment when Cathy is wearing a gorgeous wedding dress!

As I mentioned before, the props slide on and off stage to set up the scenes, for home, the bar, the park etc… Look out for the boat, it’s my favourite prop of them all <3

Samantha was a finalist on BBC 1’s “I’d Do Anything”, then went on to play ‘Nancy’ in Cameron Mackintosh’s ‘Oliver’, she’s best known as ‘Eponine’ in Les Miserables.

Jonathan, best known for playing ‘Olly Stevens’ in ITV’s “Broadchurch” he has also starred in Doctor Who (BBC) W1A (BBC) amongst others and is will appear in the next series of ‘Michaela Cohen’s Chewing Gum‘ on E4.

The first thing you notice about Samantha, is that she has an absolutely amazing voice and Jamie has incredible comic timing, with my background in Musical Theatre training, I know how hard it is to portray emotion and character through song, let alone humor.

Cathy is a likeable character and I understood her frustrations, but felt she was a little unfair to Jamie, I just wanted her to be happy for him!

Jamie is so full of optimism, and I love that, but I suppose, it’s easy to be optimistic when things are going so well for you, but I love that he still encouraged Cathy to pursue her dreams.

They make a great couple, but like most couples,the situations and circumstances of life get in the way sometimes.

I loved the score!! Jason Robert-Brown is a musical genius – All the songs are amazing – I really need to get the soundtrack, seriously.

Some of the songs make you laugh out loud and others will have your heart breaking.

I enjoyed the complexity of the story structure and the great performances by Samantha and Jonathan, and of course the String musicians are a wonderful touch.

Grab a ticket before it’s too late! 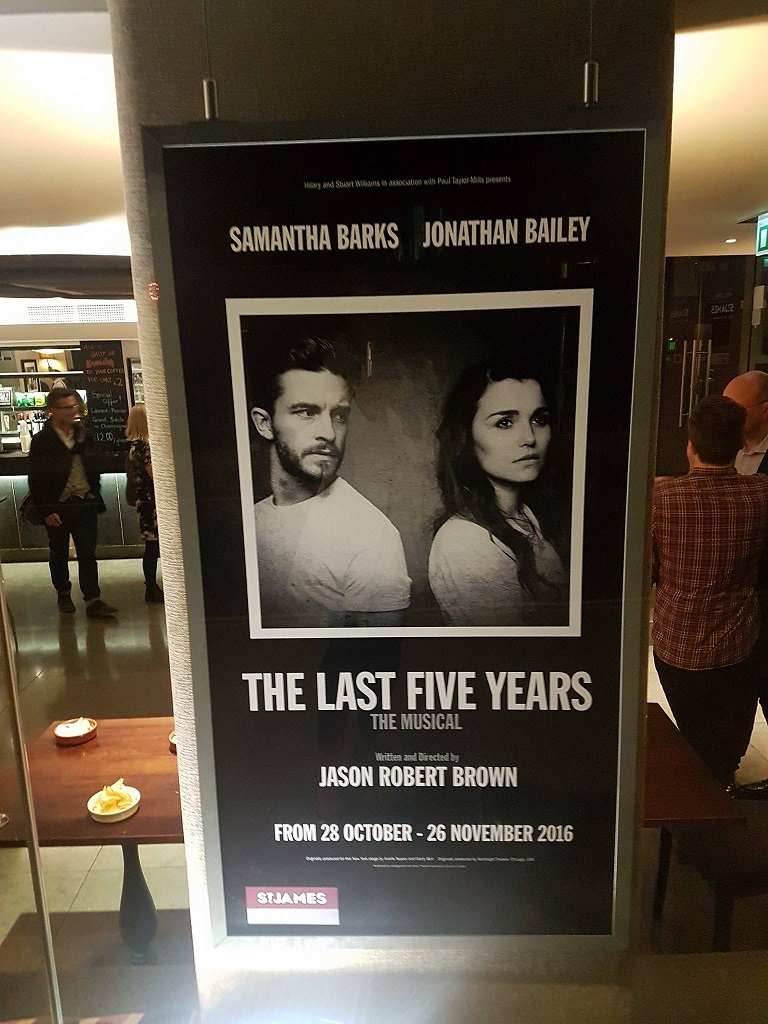 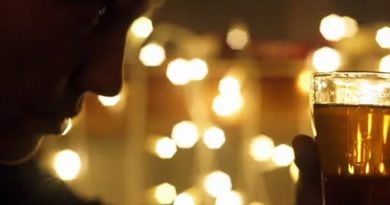 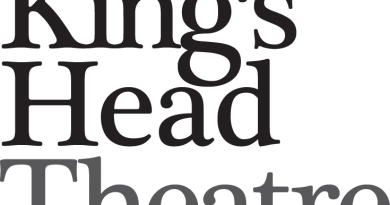 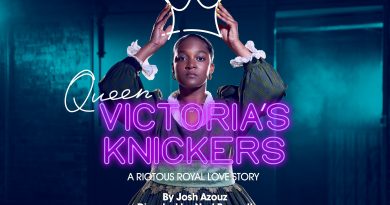