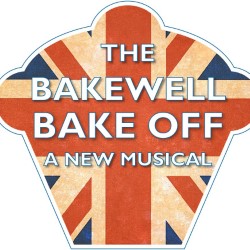 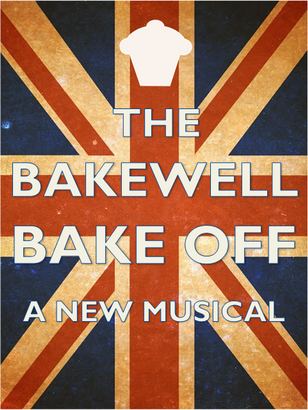 This was my second show of  Edinburgh Fringe experience, I had selected it as it sounded fun, a small village with a very competitive bake off, what’s not to like, you can just imagine the various characters, all plotting and praying to win 😀

I was still learning the navigate my way around Edinburgh, as i’d only arrived a few hours ago, but managed to get there in good time.

The venue was the Quaker Meeting House, a friendly venue with a coffee shop at the front with some very comfy chairs that I was extremely happy to find, as I was still recovering from my 5 hour journey from London.

We are introduced to the community characters of Bakewell via song from the whole cast with dialogue in between the song sections. We meet the village Postman – Freddy, Flora –  the only lesbian, Mandy – Yoga lover and Vegan amongst others and then the judges of the prestigious competition, Grizelda, Susie and Hugh.

Victoria Sponge, hosts the whole competition  and talks to us (the audience) quite a bit and is very funny too.

Each character introduces their cake to Victoria and the 3 judges and we watch as they get whittled down to the final 3 cakes.

As you can imagine, some judges are fairer than others, some stick to the rules and there’s even a hint of romance in the air!

WARNING! Don’t arrive at this show, hungry! 😀  The stage is set up as the baking contest, with rows of tables filled with scrumptious looking cakes, the walls decorated with British, Union Jack bunting.

The lighting was very effective, with spotlights and ‘mood‘ lighting  during solo performances.

I thought the costumes were brilliant! So bright and colourful, each character was dressed appropriately to their personality. Lots of Red and Blue matching and complimenting the set design.

The ensemble singing in this production was very good, there were some soprano’s who could really sing really, really high! *thumbs up* although a few characters struggled with a few phrases, but to be fair they were very difficult phrases to sing, so A* for effort.

The characters are really exaggerated but also a lot of fun, especially Victoria Sponge, who reminded me of the lady who hosts ‘Fat Busters‘ in the TV Show ‘Little Britain‘ she had the same comedic and bossy style – great fun 😀

I felt the actress who played Victoria Sponge, held the whole show together, don’t get me wrong, all the performers were great, but she was the ‘glue’ or the ‘jam filling’ since we are on the subject of cakes. 🙂

A big shout out to the 3 backing singer/dancers who popped in and out of the show, highlighting the solo performances in various costumes, with great vocals and fantastic choreography – they were the highlight of the show for me.

Henrietta “Henry“ and the “Nun” (Sorry I don’t remember her name) both deserve a mention too, great actors, I could not stop laughing!

Although on the surface this show was a bit of cheesy fun, a few serious themes were touched upon throughout;

The songs are fun and were executed very well, my favourite songs were;

There are a few surprises in this show too (no spoilers) and a very famous cookbook also makes an appearance.

I enjoyed this show immensely, and after wondering if i’d be too tired after the long journey, this show kept me laughing as well as wide awake.

Well done to everyone involved in this production, it’s no surprise that it was SOLD OUT at the Edinburgh Fringe 🙂 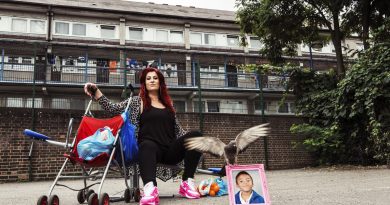 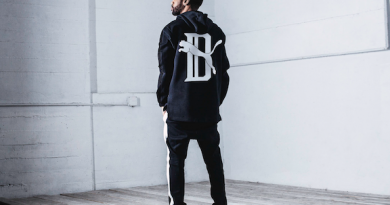 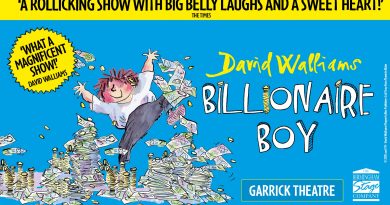