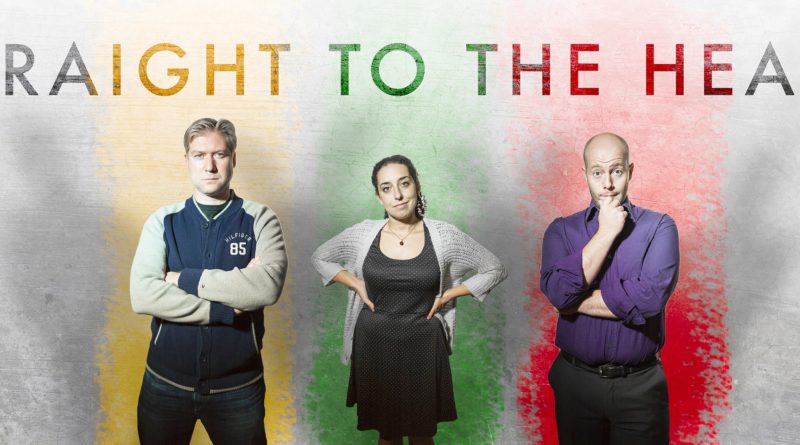 These 3 short plays by American playwright Ken Jaworoski is now playing at The Arts Theatre in Central London, I was lucky enough to be invited to attend to review these 3 plays.

I have fond memories of this venue, as it used to house the innovative Unicorn Children’s Theatre, where my sister, Rachel and I used to attend various drama workshops throughout our childhood, so walking through these doors brought that lovely feeling of nostalgia. 🙂

For more in depth details regarding these 3 wonderful actors who play the various characters, please refer to my preview post – here.

As soon as I heard the opening line “I was born dead” I had a feeling that this was going to be good.

First, we learn about a son and his relationship with his father, his father is a devout Christian and an ex-military man with strong morals & values. We hear the very emotional story of how he “came out of the closet” to his father.

We listen to a father try to toughen up his bullied son, Tommy. His reasoning seems to make sense, get his son to learn to fight, so that he can stick up for himself, but things don’t go quite according to plan. This story really makes you think about how far we should push our children to defend themselves.

The other story is about a daughter and a holiday taken with with her father, which may also be his final holiday, due t0 his illness.

One To The Heart

This play had 2 characters who although told us (the audience) the same story, it was from their view point.

Tough guy Aaron meets sweet nurse Beth, who get together and eventually have a baby. Beth is already in love with the baby, Aaron is starting to soften and is starting to warm to this idea of creating a family, a huge one if he can – “his own dynasty”.

Baby Emma is born, but has medical issues with her brain and her lungs, the new parents are having to deal with lots of medical issues, such a turning Emma over throughout the night in order to assist her breathing, and more, all on top of the usual new parent shenanigans! Not easy, the pressure is getting to both of them in different ways and you wonder which one will crack first…

This was a lovely light-hearted play with a very funny script. The classic story of lonely boy meets lonely girl, but they exaggerate the truth to appear more appealing to the other, then realise that they’ve probably raised the expectation of the other, just a tad too high! Will they be able to rectify it and reveal their real selves?

The set was kept to the minimum. Blacked out drama room with a few lights, a chair and a cardigan in the background which were used for ONE TO THE HEART.

Lighting was used to highlight each speaking character in turn in PULSE and also to end & begin the next play.

This set was perfect for this style of theatre, as the simplicity of the set allowed me to concentrate fully on the characters and all the details in their stories.

The cast is made up of Alistair Brown, Nadia Shash and Daniel Simpson, under the direction of Alex Dmitriev, perform in each of the three plays.

There is no interval with this production, and the plays were performed back to back. It’s takes some talent to achieve that.

In each play, the characters spoke to the audience, making eye contact with us, expalining their predicament as if speaking to a close friend. This method is used throughout PULSE and ONE TO THE HEART that by the end of TRUTH TELLERS I was willing them to look at each other and fall in love! <3

More details regarding the cast can be read here

At first I wasn’t sure if I liked the non-dialogue with each other, I am used to the traditional style plays where a character talks on stage to another character, usually ignoring the audience altogether.

Obviously this style works perfect for PULSE as they are practically 3 different stories simultaneously, but during ONE TO THE HEART I realised that this method allows us to hear the character’s ‘true voice’ in all honesty, so that we get the full picture, so I am now a convert to this style of theatre 🙂

I practically cried through the second half of ONE TO THE HEART as you would have to be pretty cold to not have your heartstrings pulled.

Luckily, TRUTH TELLERS is so hilarious that I left in an uplifted mood, feeling educated in this new, (well, new to me) style of theatre but feeling like the plays touched on some important topics relating to family relationships, dealing with the unexpected, being parents and being in a couple.

Highly entertaining and performed in the correct order, because if ONE TO THE HEART had been performed last and don’t think there would have been a dry eye in the house! (Although, it was my favourite, could you tell?) 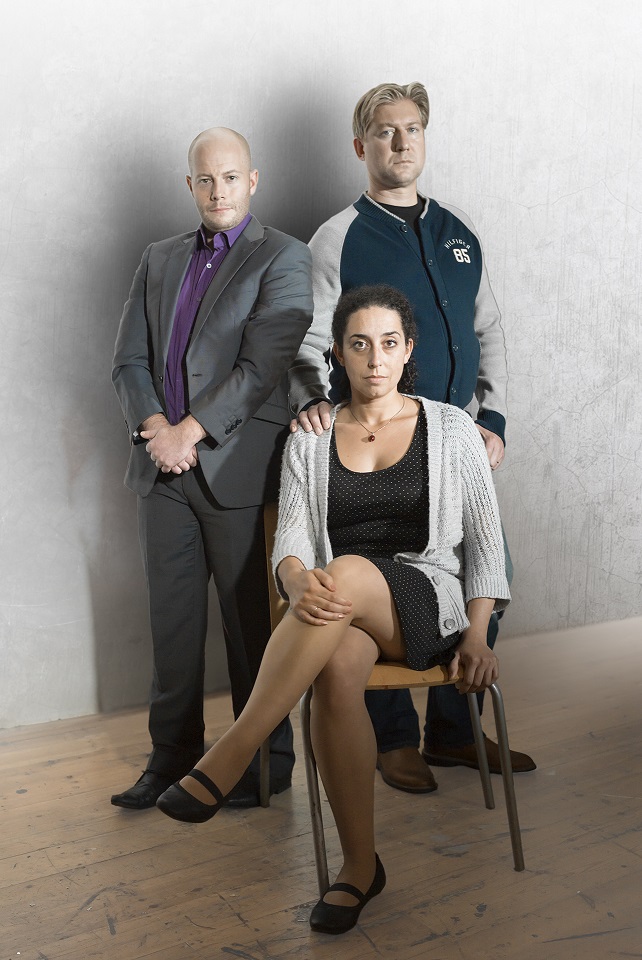 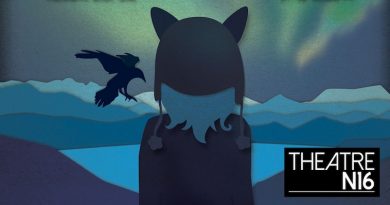 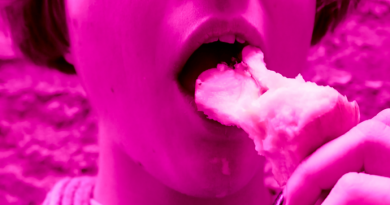 Camden Fringe Review: Forbidden Fruit A Flavour Has by ICNH Company at The Cockpit 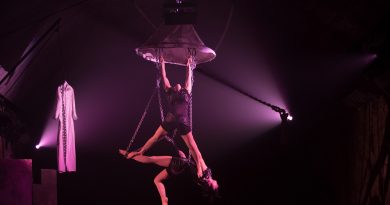