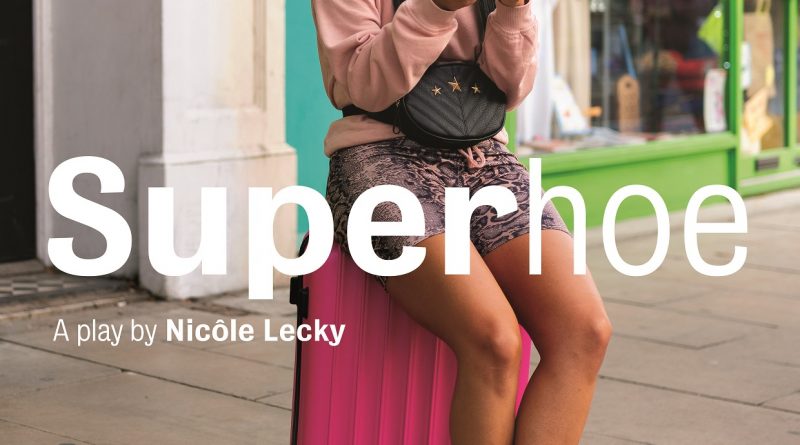 I was so excited to see this show at the Royal Court Theatre, when I first heard about this show I was hooked by the strapline;

“I’m a singer slash rapper. I’m not the sort of girl that will be working in f**king wetherspoons for 8 pounds an hour”

It brought me back to my younger days of wanting to be a professional dancer, not wanting a 9-5 job that every adult tried to push me towards, except my mother and my drama teacher at school, who seemed to be the only 2 adults who believed I had a chance, but of course, talent is not enough, we all know there is an element of luck involved in the world of showbiz.

This play is written by Nicole Lecky, and what a talent she is…

It’s a one woman show, an entertaining mix of dialogue, storytelling, singing and rapping.

It starts with a performance of Sasha’s song “Picture Perfect”

Sasha (Nicole Lecky) talks to us (the audience), we are introduced to her family who live in Plaistow, East London, her Mum, her new ‘posh’ Step-Dad, Kevin and her little sister, Megan who’s now been sent to private school and we get to know her living situation.

In short, she’s a 24 year old young woman living at home with her family, with no job, no money, a boyfriend who seems like he’s not really that interested anymore and the only thing keeping her sane is her dream of making it big as a singer/rapper even though she’s afraid to post any tracks online.

This show covers many topics faced by young ambitious people face today, as well as some universal ones, such as housing, mother – daughter relations, sister -sister bonds and step-parent relations.

According to Sasha’s stepdad, Kevin – believes that the rise of Reality TV has created a self-obsessed generation, which of course highlights the fact that growing up today is vastly different to past generations, particularly for those who don’t want to go the traditional route of school – sixth form/college – university or 9-5 job.

There are far more doors open to young people that are quite accessible to those who are bold enough to go for it, such a reality TV or social media stardom. Some of the older generations really don’t understand this route as it’s new to us all.

The script touched on the nostalgic simplicity of childhood, where all you had to worry about was who was out to play ‘Run Outs’ or ‘Knock down Ginger’, what time your mum wanted you home for dinner and having enough pocket money to buy the sweets you wanted….ahh…the good ol’ days ?

We see Sasha bump into an old school friend, Lucy, who has just bought a new house in Limehouse, as it’s cheaper than Stratford, due to the post-olympic rise in house prices.

We watch on as Sasha leaves home, makes new friends, some of these friends may not have her best interests at heart and Sasha explains to us why she has made the decisions she has made, as she makes them – some are her totally justifying herself, even though she knows it may not be the best course of action.

I can’t believe that Nicole can perform this show, full out with no interval, all the seamless costume changes, switches from dialogue to song to rap – she is truly amazing ?

Also, a big shout out to Jade Lewis for excellent direction ?

I genuinely love this show and would watch it again – A must see before the run is over. 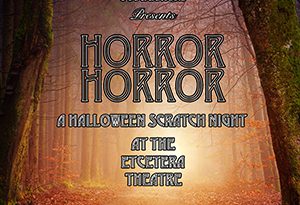 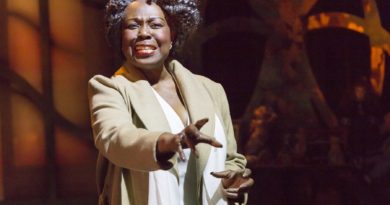 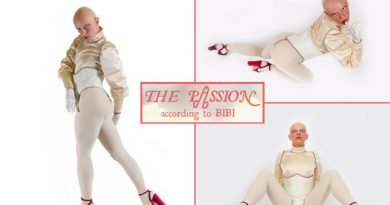