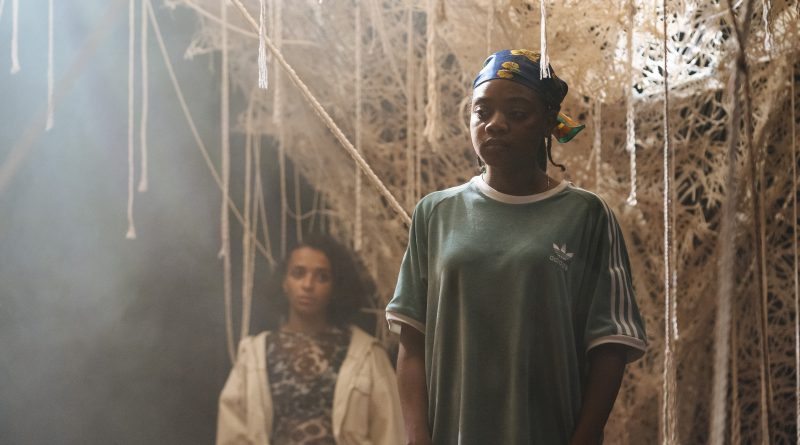 Apologies for such a late review on this site, but those who follow me on social media know I’ve been raving on Instagram and Twitter about this show as soon as I attended the press night on 8th July, but have not been able to post my review due to other commitments, but I’m back now and raring to go!

The show is still on my mind more than a month on, and I felt since I loved it so much, social media alone wouldn’t suffice, it deserves a proper reflective review. So here goes….

I’ve not actually said that about many shows that I’ve seen over the years, I can only think of 2 shows that I absolutely adore and HAVE to see again, each opportunity I get, and that’s Ordinary Days The Musical and The Last Five Years – both musicals, both genius productions (in my eyes, anyway!) but never have I felt a play script so deep, what a fantastic writer Jasmine Lee-Jones is, and it’s fantastic that The Royal Court Theatre have given this play such a prestigious platform.

Maybe it’s because the subject matter, was, well… so relatable to me.

A girl of colour growing up in the UK with society’s pressures and stereotypes on top of the pressures of our own black community to live up to – or rebel against.

Issues covered in this fantastic play include, western beauty standards and expectations, colourism in the black community, mixed heritage and it’s own pressures, women’s issues, social media pressure and inter-racial relationships, amongst others.

The dialogue between the 2 actresses, Cleo (Danielle Vitalis) and her best friend Kara (Tia Bannon) has an amazing rhythm about it, using lots of twitter-speak (those who are not familiar with this may struggle a tiny bit at those points) but it doesn’t take away from the overall message – also, lots of it is repeated again and the context helps to decipher the acronyms such as BMT and IRL

The tweets echoing around the room at various intervals add a fantastic element to what is already an exciting, fast paced production with lots of laughs and revelations along the way.

If I gave stars like traditional reviewers, this would be 5 stars/ 5 Stars for sure.

It sold out pretty much after the first week, no doubt (the hype that blew up on social media – hope you caught my insta-stories and tweets ) ? and of course word of mouth and reviews.

Thank you so much to the Royal Court Theatre for inviting me to see such a masterpiece of new theatre writing, I have re-read the play book twice and wouldn’t hesitate to see it again with family and friends.

Congratulations to Jasmine Lee-Jones for writing such an inspiring, entertaining and genius script!

I really hope to see this show return as it was truly the best piece of theatre I have seen this year so far!

The show is sadly ended for now, BUT you can purchase the highly recommended script online at The Royal Court Theatre Bookshop – Samuel French

It’s great to be back too ? 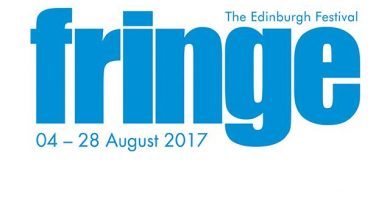 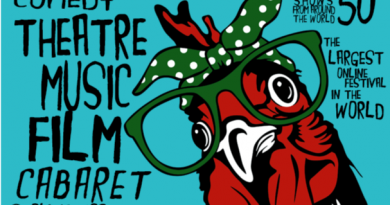