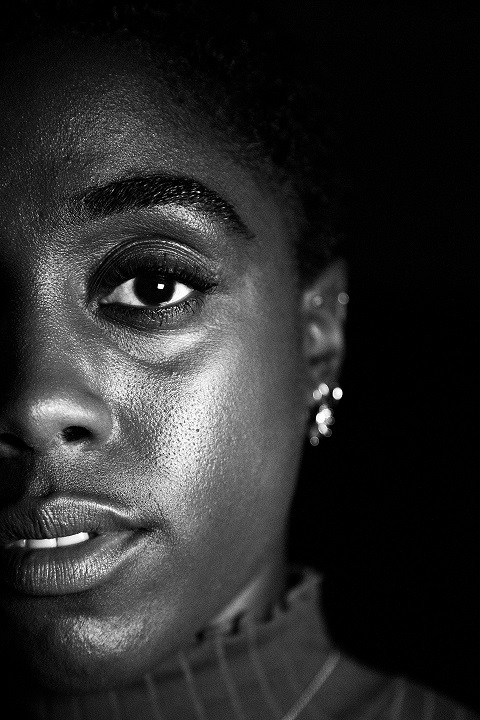 WARNING: This is a VERY powerful play!

I didn’t realise this at all, even from the synopsis, as hard-hitting as it is, doesn’t touch on how emotive the script or how alike the BAME experience across the atlantic is at present.

Written and directed by Debbie Tucker Green, who is an Olivier and BAFTA winner.

Here is the synopsis; (From the Royal Court Theatre website)

“Marchin’ days is over man.”

“Change don’t give-a-fuck
change gone do its thing with or without you.”

Snapshots of lives, snapshots of experiences of protest; violence vs non-violence, direct action vs demonstrations, ear for eye follows characters navigating their way through society today.

Here is the trailer;

The play was split into 4 parts.

The first part was a mix of monologues and duologues and 3 person scenes discussing subjects such as Body Language – ie: A son asking his parents the best way to conduct himself with the police, hands in pockets = “Looks like your concealing something”, Shrugging = “Ignorant” etc…

Also, the experience of being arrested and the cases of black deaths in police custody. We hear the story of a woman who had been arrested and had to deal with the contradictory advice given to her by her arresting officers, for example, if she speaks to defend herself, she’s being rude and resisting arrest, if she kept silent, she was told she’d better speak now, as anything she relies on later in court needs to be said now – it’s basically a no-win situation.

I found some of these parts hard to listen to, as a black woman and mother of a black son. Some of the stories were quite upsetting and I am so glad that I or my son haven’t had to experience racism on that scale so far, and hope we never will.

I’ve witnessed police injustice against black boys growing up and even my dad has told me stories from back in the1970’s and 1980’s of his run-ins with London Metropolitan Police, but I am happy to say, that as a woman of colour, born, bred and living in London, that all my associations so far with the police have been positive ones. 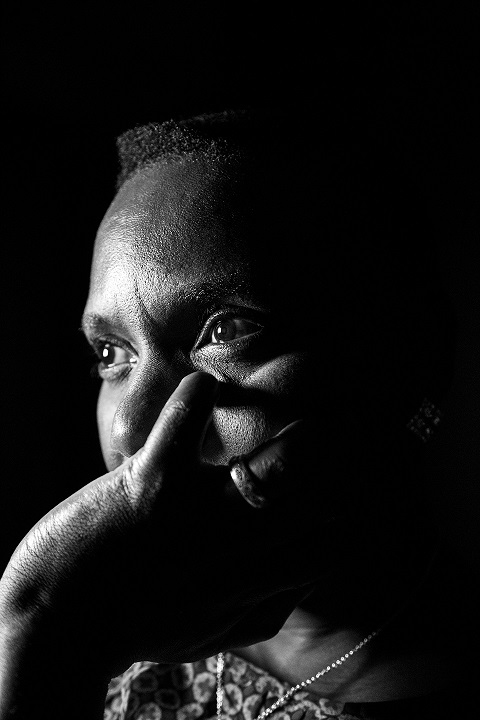 The second part was an exchange of ideas and perceptions between an American caucasian male professor and his African American student about the treatment of black and other ethnic minority people in society in comparison to white Americans. She brings up topics such as, the labelling in the media of a “terrorist”  when the murder or attacker is a person of colour but the same term is not used when the perpetrator is of white descent, with mental health and a sad upbringing being excuses for their bad behaviour.

This part of the show had me and the audience, tutting, rolling our eyes and applauding at certain parts of the script as you saw the student really try to get her perspective across to her stubborn professor.

The third part was a series of films on a screen, showing slavery days in America and Jamaica and the laws the slaves had to live by – some parts of this film had me in tears, watching what my ancestors had to go through, it wasn’t news, but quite harrowing to hear about some of the rules and cruel punishments ?

The final part of the play, is about the younger generation wanting change and to be able to do something about the present injustice that they find themselves in, with the “olders” telling them not to go to far and being ‘content’ with peaceful marches and protests which the youngers are getting frustrated with.

The final words of the play are;

Go on, Give me one reason to not!

After watching this play, you would find it very difficult to find her reason to stop her.

Grab tickets (see below for details) for this educational and eye-opening play at the Royal Court Theatre before the run ends on 24th November or tickets sell out – there’s been alot of word of mouth about this play. 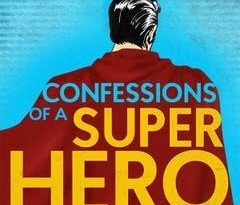 Camden Fringe Preview: Confessions of a Superhero – Upstairs at the Gatehouse 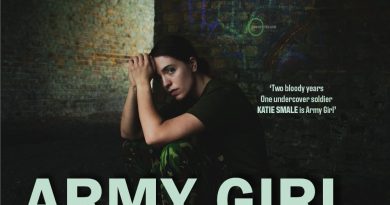 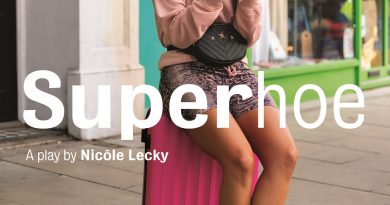