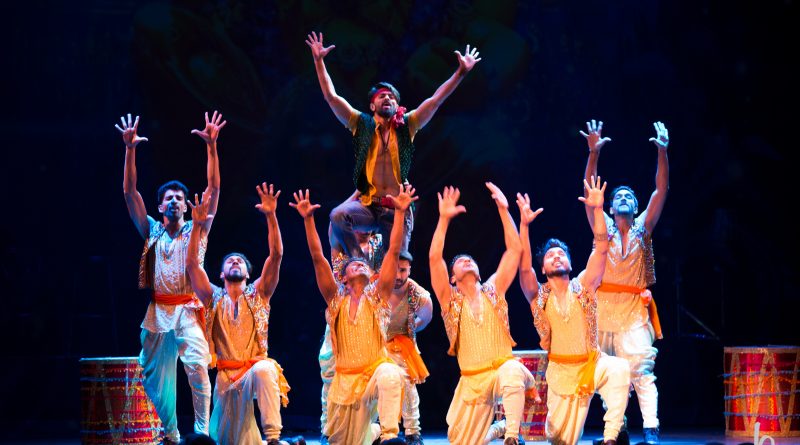 If you love the colour and glamour of Bollywood combined with the magic of theatre, then this show is a must see!

Fresh from a successful tour of America, this musical extravaganza is ready to hit London’s West End.

Written by the award-winning writer, Toby Gough, the music has been composed by A.R Rahman, the same composer on the hit film, Slumdog Millionaire by Danny Boyle.

As you can see it’s a high energy show that demands your attention, I cannot wait to see it!

Taj Express follows the story of one man’s passion and another man’s genius. Young composer Shankar struggles with his music, and it’s only when he begins to follow in the footsteps of his idol, A.R. Rahman, that he discovers his path to success. The production reveals the secrets of the world’s most prolific film industry, and the people behind the screen who make the magic of Bollywood happen.

The show boasts a pair of talented sisters, Vaibhavi who choreographed the spectacular dance routines whilst, Shruti Merchant directs. The pair were part of the creative team behind The Merchants of Bollywood, based on the lives of their grandfather Shri Hiralalji and Vaibhavi herself – Love that Girl Power!

The shows at The Peacock Theatre is the final stop of a wider UK Tour, so this is the final chance to catch it in the UK this year. 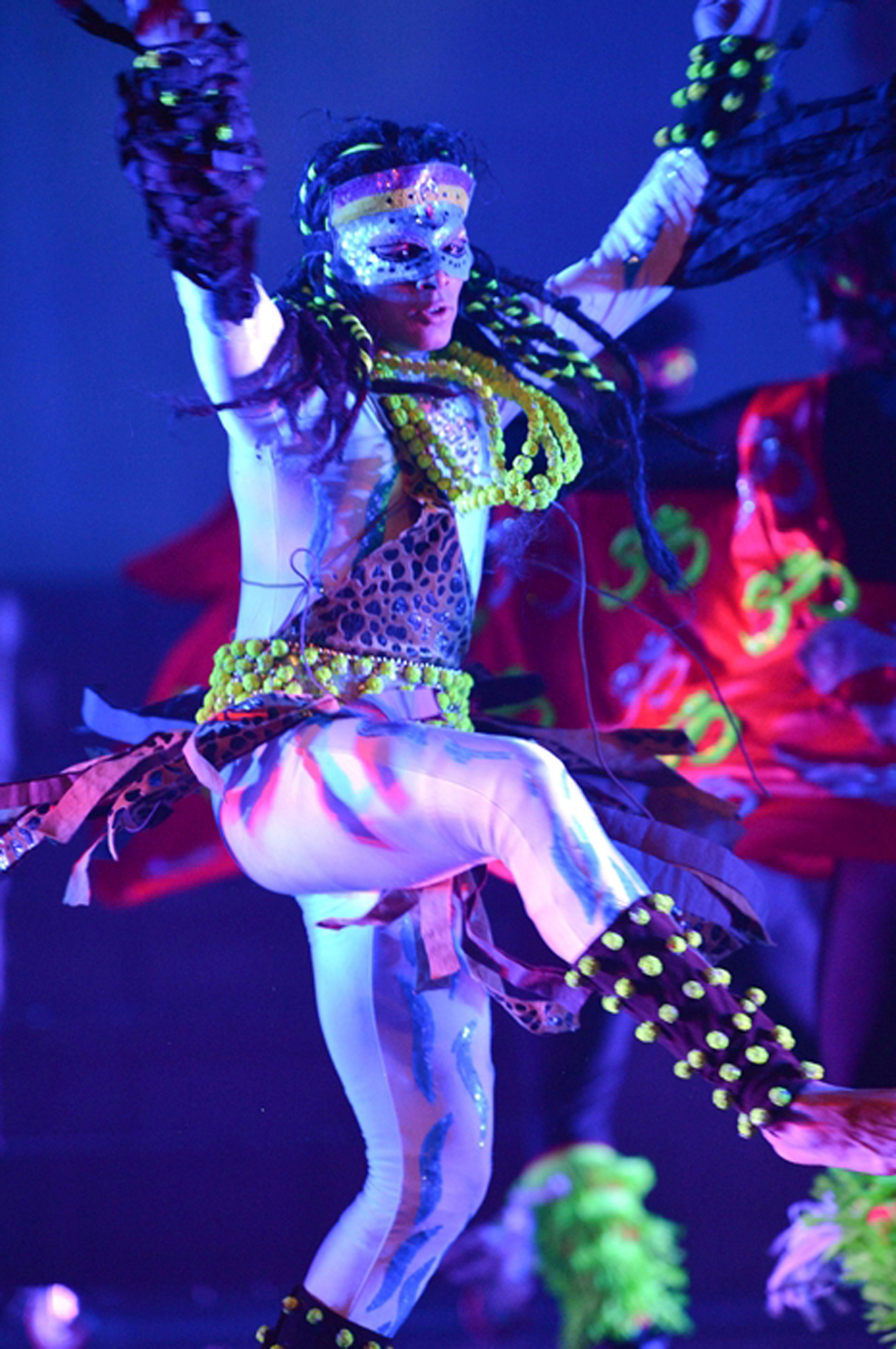 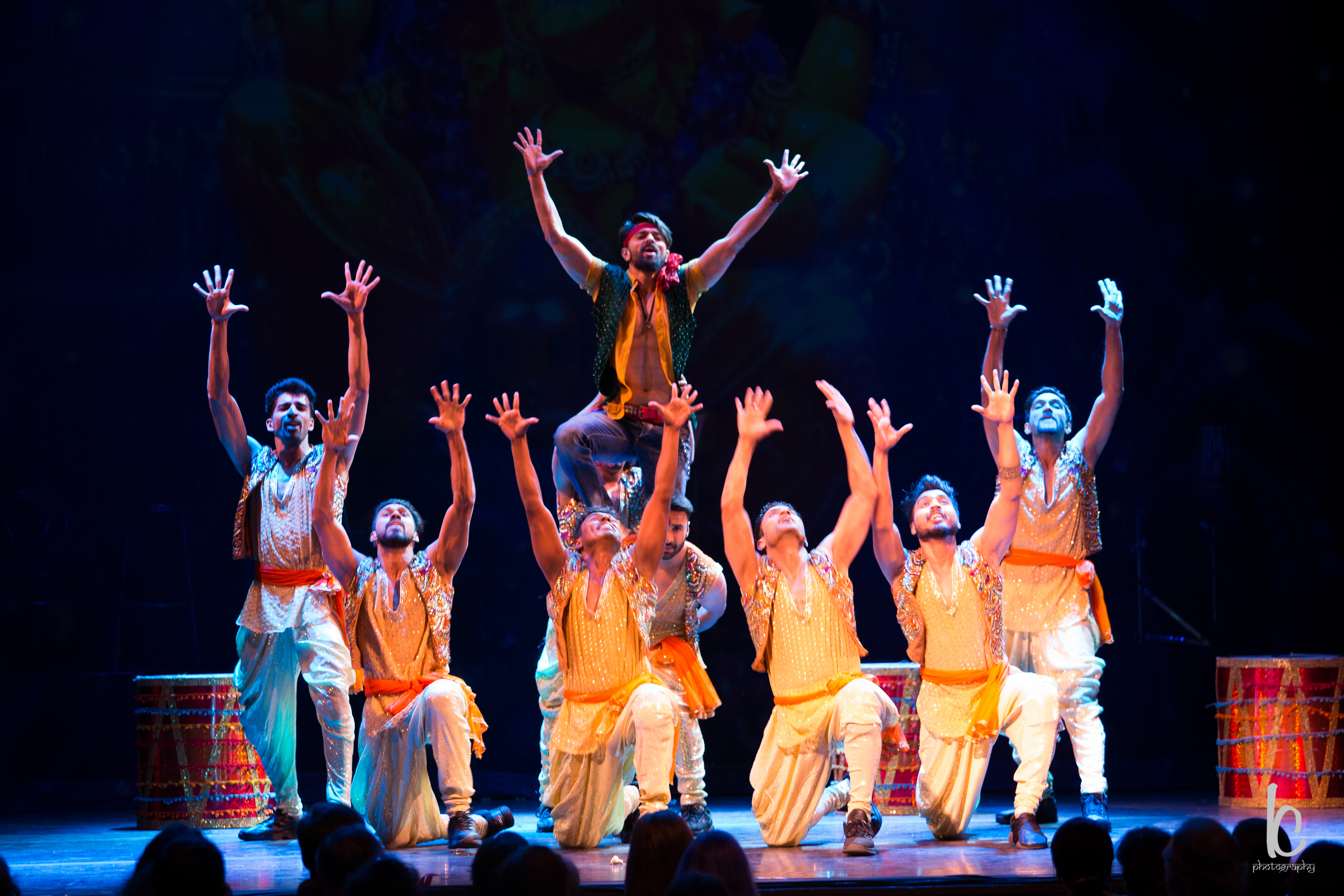 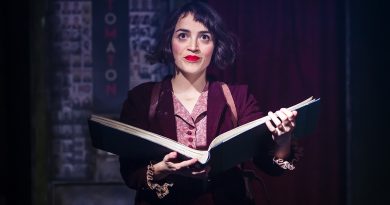 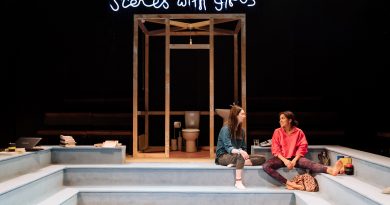