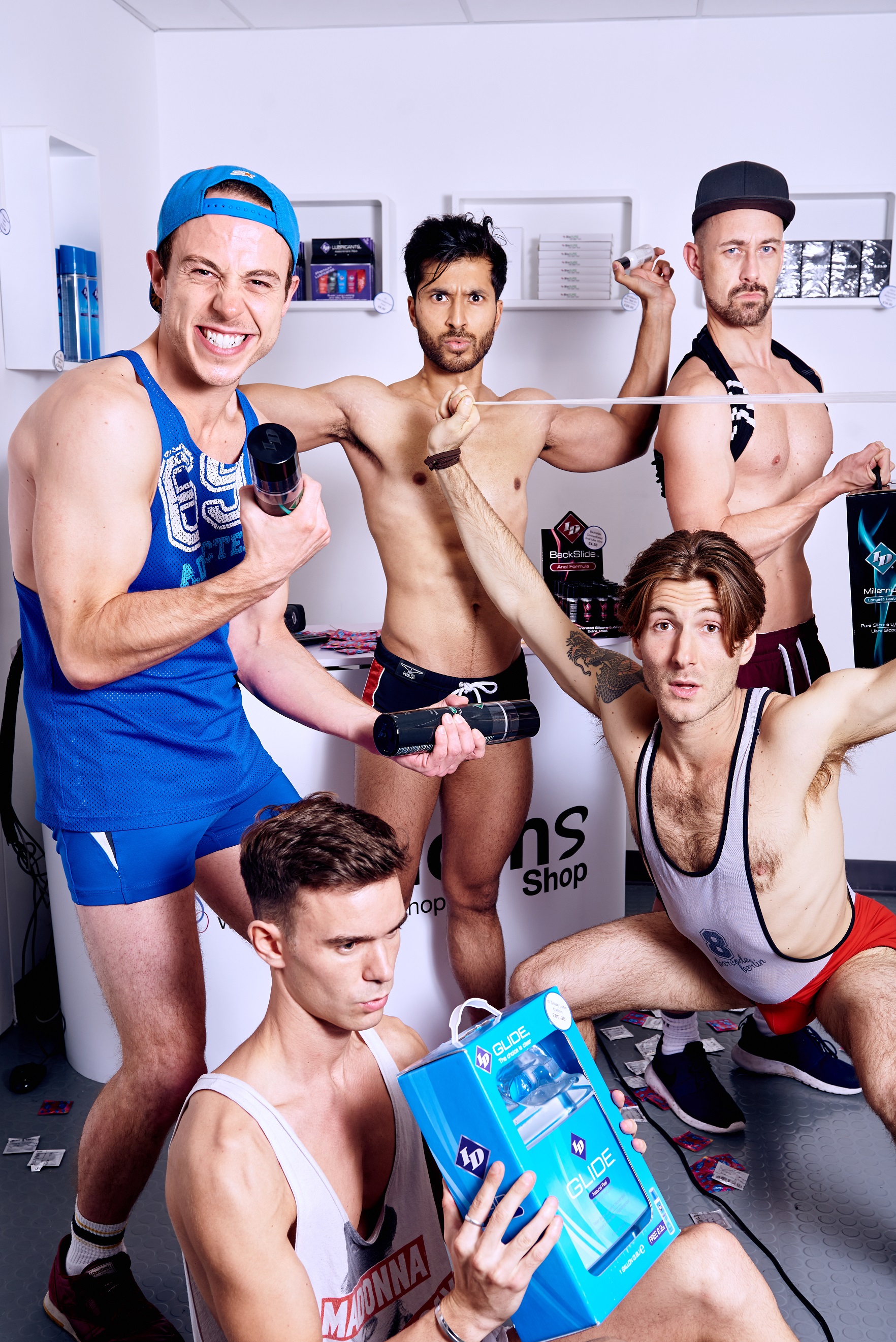 When I heard about this show, I had to google ‘Chemsex’ as I had no idea what is was.

sexual activity engaged in while under the influence of stimulant drugs such as methamphetamine or mephedrone, typically involving several participants.

Call me naive, but I had no idea that ‘Chemsex’ was even a ‘thing’  so, I have definitely learnt something new.
Apparently, Chemsex- related crime is a growing problem, according to David Stuart of 56 Dean Street, a health clinic in Soho, still sees approximately 3000+ drug cases per month.
This show showcases a subject that clearly needs more exposure, discussion and legal action.
A sell-out show in Sydney, Dublin, New York & Edinburgh, this is real ‘Vertabim Theatre‘.
Grab a ticket – while you can!  Chanel 😉
Producer:  King’s Head Theatre and Em-Lou Productions 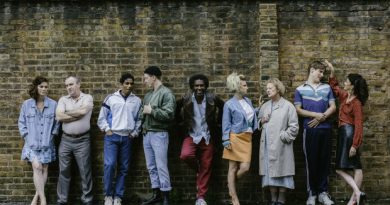 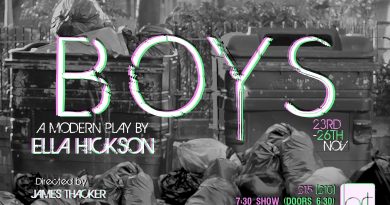 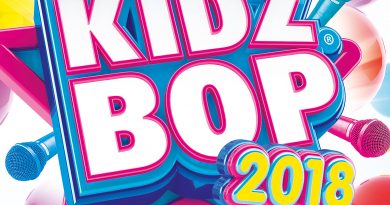